Note 2021/10/13: DEPRECATED - This tutorial only works with kubeinit 1.0.2 make sure you use this version of the code if you are following this tutorial, or refer to the documentation to use the latest code. 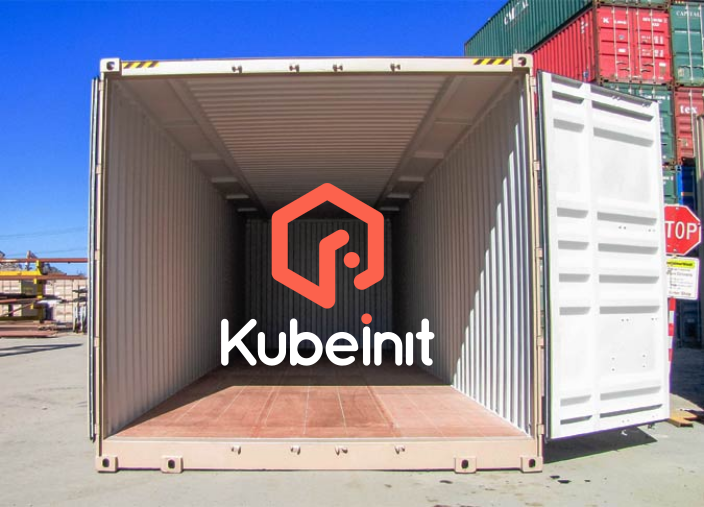 We will describe how to run KubeInit within a container.

Deploying KubeInit within a container

We will clone the repository as usual, and build the container image.

Run the deployment command from the recently created container

NOTE: Beware of the :z flag if you have SELinux enabled you must use it, otherwise you will get a permissions denied as the PK won’t be able to be mounted correctly.

NOTE: Each time a change is included in any code inside the repository BUILD THE IMAGE YOU MUST…

As it is clearly visible in the previous command, starting from the 5th line, the deployment command is exactly as if we were executing it with ansible-playbook.

Easy as always and in a single deployment command you should have your cluster in approximately 30 minutes.

Pros and Cons of executing ansible-playbook within a container

This is a very opinionated section to show that sometimes running containers can add some more extra steps that might be useful or not depending on your environment.

If you like this post, please try the code, raise issues, and ask for more details, features or anything that you feel interested in. Also it would be awesome if you become a stargazer to catch up updates and new features.

This is the main project repository.